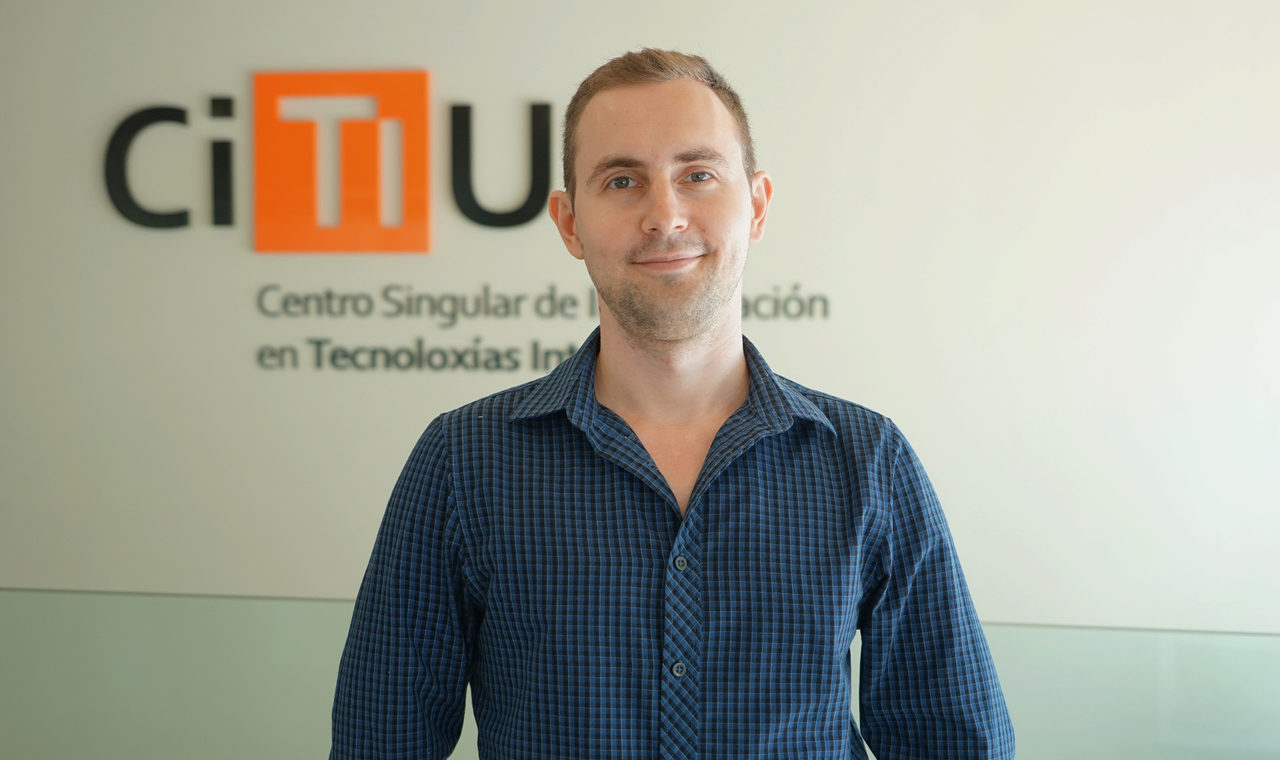 I studied computer science at Moscow State University of Instrument Engineering and Computer Science (Russia) in 2007-2012 and linguistics at Moscow State Linguistic University (Russia) in 2012-2016. Soon after completing the latter degree, I was granted a scholarship to pursue a master-level degree in computational linguistics at the University of Stuttgart (Germany) where I also co-taught the course "Parsing" in summer semester 2018. As part of that program, I took several AI-related courses at the University of Amsterdam (Netherlands) as an exchange student.