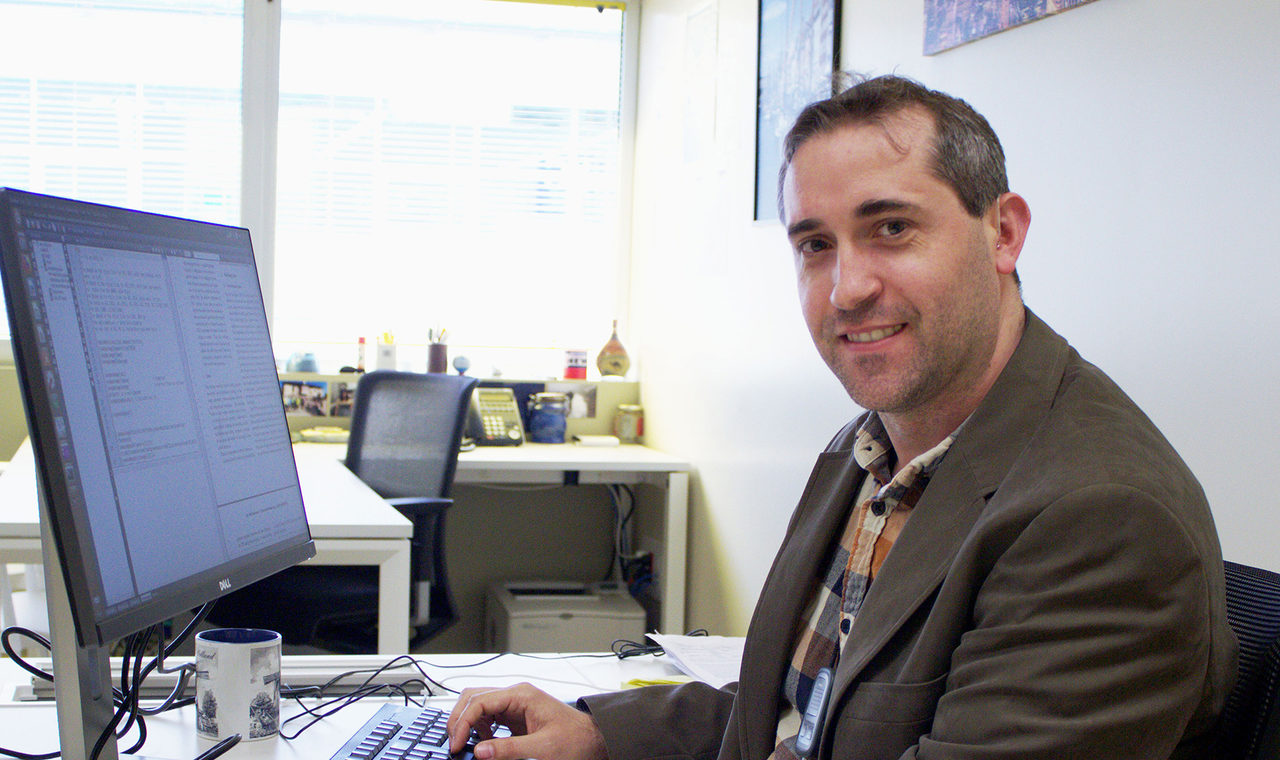 Alejandro Catalá PhD (2012, Universitat Politécnica de València – UPV), MSc (2008, UPV), Ing. (2006,UPV) is a scientific researcher working actively in topics concerned about Human-Computer Interaction and Intelligent User Interfaces. He has served as a postdoc at the Human Media Interaction department of the University of Twente (NL) to work in the research project coBOTnity, funded by the European Union’s Horizon 2020 research and innovation programme under a Marie Sklodowska-Curie Individual Fellowship grant. Previously, he has also served as a postdoc at the Laboratory of User Interaction and Software Engineering (LoUISE) research group of the University of Castilla-La Mancha (UCLM), and the Information Systems and Software Engineering (ISSI) group of the Universidad Politecnica de Valencia (UPV).

Now he is with the Intelligent Systems group at the Research Center in Intelligent Technologies (CiTIUS) of the University of Santiago de Compostela, by means of the International Postdoctoral Program 2017/2 at Campus Vida. His broad and his mixed background on computer engineering, software engineering, and human-computer interaction have allowed him to deal with a diversity of research problems and contribute to more than 60+ scientific publications.

His current research interests include interactive and collaborative systems in diverse contexts such as creativity, learning and entertainment. He likes to build computing systems that are closer to users, better understood and easier to use, combining multimodality with tangible interaction and robotics. At CiTIUS, he will explore how to introduce meaningful user interactions in the pipeline of data-to-text systems, facilitating higher adaptation to final users. Other topics of interests are bioinspired metaheuristics and advanced intelligent interfaces such as vibrotactile interfaces applied to surfaces and tracking technology applied to interactive settings.

Previous profile sites:
Profile at the University of Twente