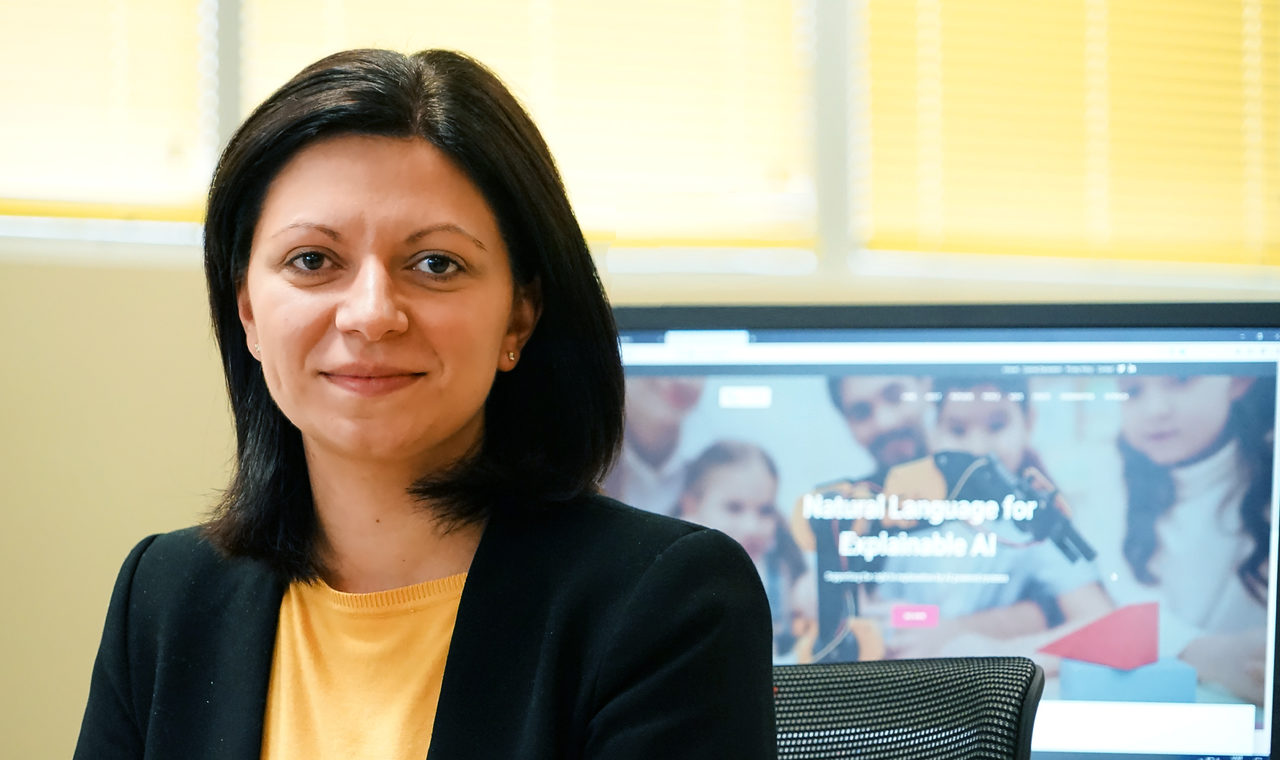 I got my degree in Economics and Business Studies from the University of Timisoara (Romania) in 2006 and two master degrees from the University of A Coruña, one in in EU Law (2009) and the other in Banking and Finance (2010). During the last year of my BSc degree, I obtained an Erasmus fellowship at the University of A Coruña.
After this stage, I have been accepted as trainee in the Provincial Government of A Coruña, where I worked first as European Affairs Assistant at the Europe Direct Office and later as Junior Project Consultant in the EU Projects Department.
Between 2014 and 2017, I joined the International Department at Método Estudios Consultores as an EU Project Consultant.
By the end of 2017 I decided to return to the public sector as a Technology Transfer & Innovation Manager at Technological Institute for Industrial Mathematics (ITMATI).
Currently I am part of the Knowledge Management and Transfer Unit at CiTIUS, working as a Project Manager for the NL4XAI project.