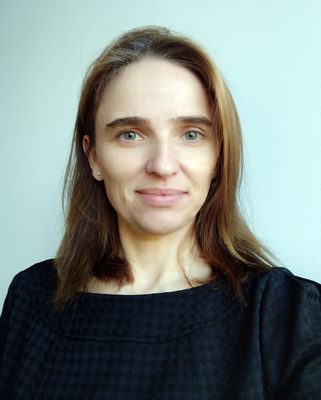 Many scientific problems, that are interesting to both researchers and engineers, cannot be solved using a regular computer due to the limitation of resources or the amount of time required to obtain results. Distributed systems, interconnection networks and communication protocols are essential in business, academic and research environments. However, distributed computing has evolved in various ways, giving rise to several distributed paradigms that can be more or less appropriate according to the type of problem and the specific conditions of each use case.

This dissertation goes over the evolution of computing technology and some of the paradigms associated with the distributed computing architectures over the last decade, through the analysis of three real use cases developed and implemented in at the Galicia Supercomputing Centre: Grid, Cloud and supercomputing infrastructures based on cluster architectures.

The overall objective has been to simplify the execution of scientific applications on distributed environments with a special emphasis in obtaining the in-time results, according to the requirements of each case.

The first case of study was developed within the framework of the RETELAB project, a virtual laboratory for the development of interdisciplinary research projects related to oceanographic remote sensing was designed and deployed In the second case of study it was investigated the feasibility of using multiple Cloud resource providers for the provision of services that require clusters of virtual resources for the execution of compute intensive bag-of-tasks applications. The third case describes the implementation of a pan-European operational oceanography service, developed within the framework of the MyOcean projects, and coexisting with non-operative research jobs that are executed on the same computational resources.