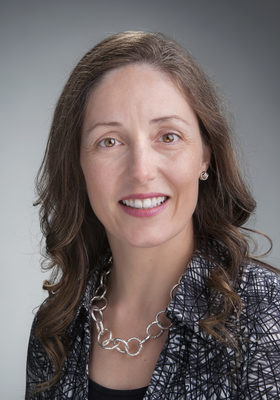 The study of evaluation, sentiment and subjectivity is a multidisciplinary enterprise, including sociology, psychology, linguistics and computer science. In computer science and computational linguistics, sentiment analysis or opinion mining focuses on extracting sentiment at two main levels of granularity: the document and the sentence. The first level aims to categorize documents globally as being positive or negative towards a given topic, whereas at the sentence level the goal is to determine sentiment locally, using words or phrases in the sentence.

Extraction methods in both cases rely on a variety of approaches going from bag-of-words representations to more sophisticated models that address the complexity of language, and insights from linguistics, such as the role of negation, speculation and various context-dependent phenomena. In this talk, I focus on how more linguistically-informed representations can contribute to the analysis and extraction of evaluation, subjectivity and opinion in text. In particular, I discuss the role of discourse or coherence relations in the interpretation of sentiment.

Maite Taboada works as a full professor at the Lingusitic Department of Simon Fraser University in Vancouver (Canada). She is a PhD from the Complutense University of Madrid, earning later a Master Degree in Computational Linguistics at the Carnegie Mellon University (USA). Her research focuses on discourse analysis and computational applications of discourse study (more specifically on the automatic analysis of texts through coherence relations), as well as on sentiment analysis.