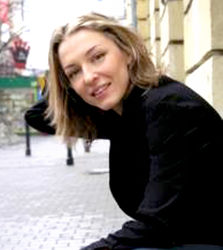 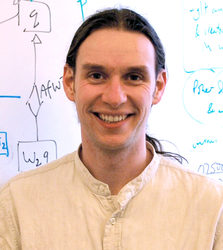 Argumentation has been attracting a lot of attention since the very beginning of the scientific reflection. The Centre for Argument Technology has been developing the infrastructure for studying argument structures for almost two decades, demonstrating several characteristics.

In this talk, researchers will show how such complex argument structures, which on the one hand make the annotation process more time-consuming and less reliable, can on the other hand result in automatic extraction of a variety of valuable information when applying technologies for argument mining (Budzynska and Villata, 2017; Lawrence and Reed, forthcoming) and argument analytics (Lawrence et al. 2017).